Vincent is a former Radio Personality, and now lives in the state of Texas, his voice may sound familar as he has hosted various podcasts, such as Darker Days, RFI Podcast, D6 Radio, Save or Die and others. His DM’ing style is more on the fly, and enjoys the just roll a D6 Method to solve those annoying problems. Vince has been playing D&D since the ’80s, and he favors the Core books. Vince is the Executive Producer and Host of The Roll for Initiative podcast. 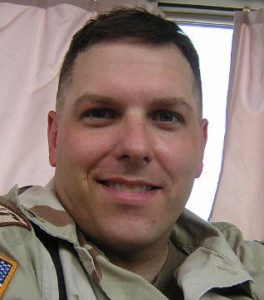 Nick is from Ohio where he is married with  2 kids, and still gaming since ’81. CLEVELAND RAWKS! His interests are any type of gaming, camping, skiing, boccee, KenzerCo freelance writer, and co-host of Roll for Initiative podcast. Nick favors the Core set of books with a little flavor from the rest with Hackmaster 4E influences. 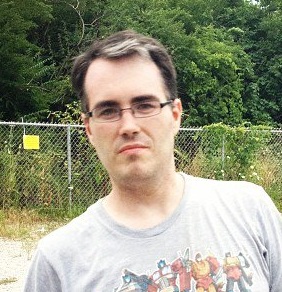 Matt is from Ohio and originally started out as a fan, who joined the cast as a producer and show editor. Slowly during shows, after Jayson’s departure, Matt started adding his input during the show and was then added to the cast as a regular Co-Host. Matt favors a little flavor from all the books, even later editions. 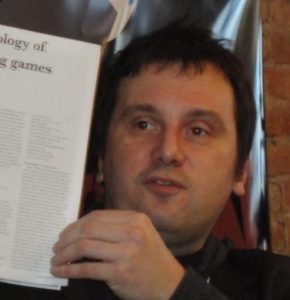 Jayson helped get the podcast off the ground with Vince, acting as not only a Co-Host, but a promoter of the show. Jayson lives in the “Big Apple”, “the city that never sleeps” aka New York City. Jayson retired from the show after episode Volume 1, Issue 59 to pursue his own projects. Jayson has guested on the show in Volume 2, Issue 100 as well as a few special inserts for Volume 3. Jayson is currently the Editor-in-Chief of Gygax Magazine, as well as Partner of the gaming company TSR. Jayson favors the core set of books, as is a stickler for the rules. 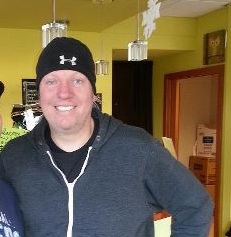 William is retired Marine and full-time gamer who is living in the state of Washington. Will has been playing games for over 30+ years and was asked to join the show after Jayson stepped away. Will can be heard during the Volume 2 issues and the first couple of Volume 3 issues. Will’s last show was Volume 3, Issue 107 and has stepped away from the podcast for personal reasons, the parting was friendly. Will might not have used every book, but was a by the book man, as he followed the rules to the letter. 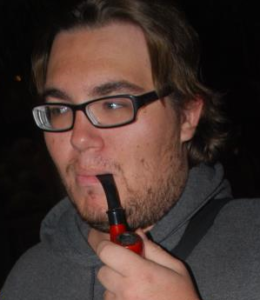 Born in the Eighties, at the height of excess and tabletop games, Chrispy was born too late for the good ol’ days when D&D still came in a box. However, due to a naïveté at the beginning of his roleplaying career concerning what editions were what, and the wonderful burgeoning movement that is the OSR, he’s been able to branch out and explore the wonder and excitement of First Edition! In the rare times when he can pry himself away from the soul devouring entity of MineCraft, plays old video games, and sometimes even has room for a social life! He’s played almost every edition of D&D except Brown Book, 3.0 and 4th Edition, but the Holmes blue book and Pathfinder are his favorites. He also enjoys more light hearted (and rules light!) RPGs such as Ninja Burger, Kobolds Ate my Baby, and Ghostbusters International. Chrispy is the only co-host that has left, come back, left and come back again to the show, so he has a perma-Guest host spot on our show. 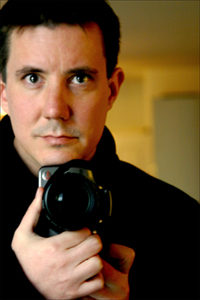 Chad is originally from Kansas City, MO, but spent six years living abroad in Japan, where he was a part of the Japanese International Gamers Guild and helped start a weekly Magic, The Gathering night in Tokyo that is still going strong today. In 2005, he moved to the “Windy City” of Chicago, where he co-founded the Dead Games Society, a group dedicated to promoting out-of-print roleplay games and game editions. Chad has been playing D&D since the early ’80s and favors a combination of core and house rules.